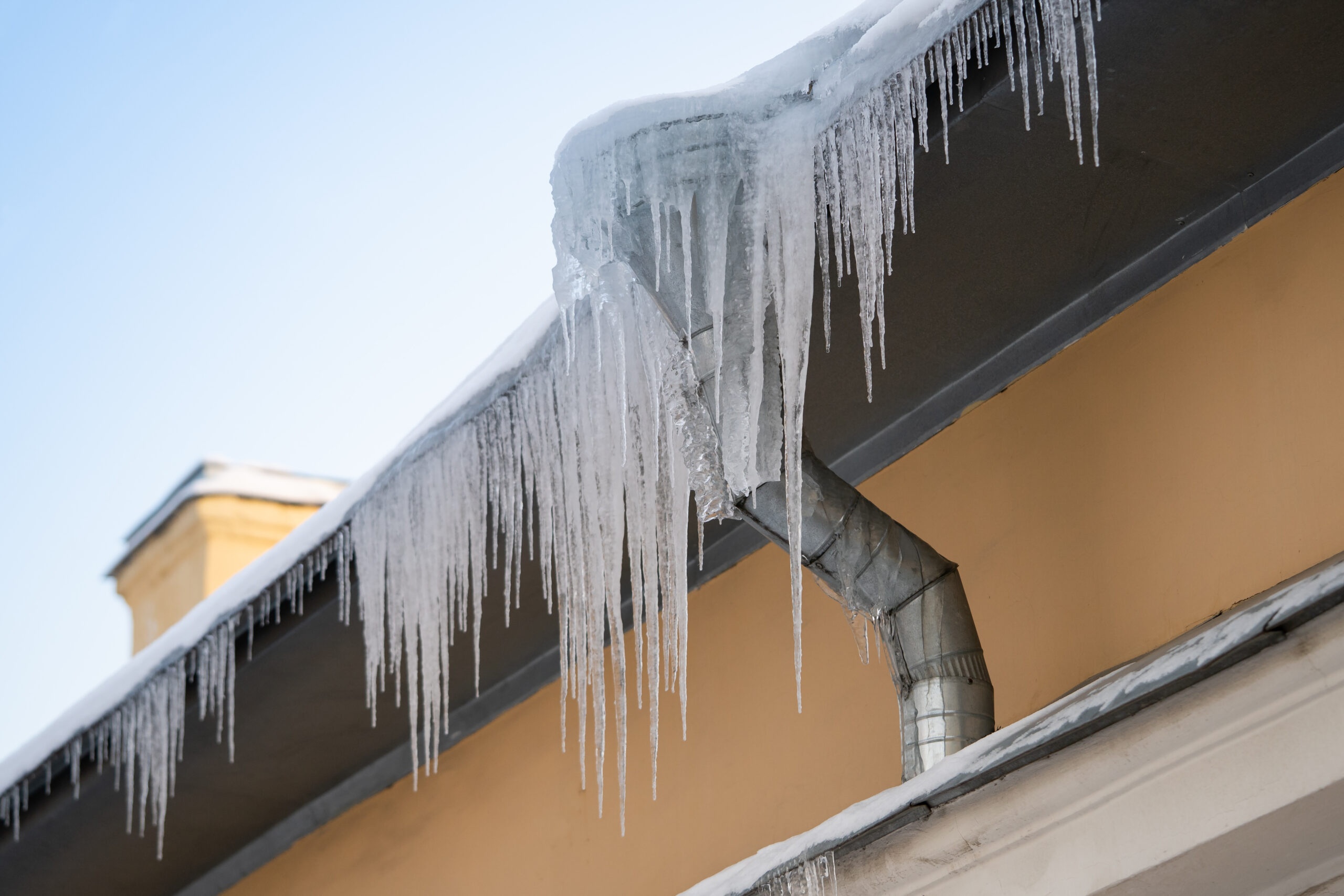 An historic, architecturally significant four-story brick hotel in Iowa was converted to a senior living apartment facility. The fourth story, enclosed in a distinctive mansard roof, was surrounded on all four sides by a wide 18.5 gutter at floor level. Snow, ice and moisture built up in the gutter during the winter months, creating ice dams which caused damage to the windowsills and carpet in apartments at that level.

Nearly 1,600 feet of heat trace cable sometimes called heat tape was run through the gutter system in a straight run, but with a serpentine pattern under each of the 21 windows to eliminate any potential ice dams in these vulnerable areas.  The heat trace cable was also run through the buildings downspouts. The system was controlled by a gutter ice melting controller. A major advantage is the systems energy efficiency it is activated only when moisture and below-freezing temperatures are present. If the system was activated by low temperatures only, the system could be activated by wind-chill, which would result in wasted energy. No comments to show.

When I’m working on a problem, I never think about its beauty, I just think about how to solve the problem, but whe… https://t.co/yDflgnWu5N
04 Jan 2022
If a project is intense, valid, and has a powerful idea, its imperfections will be in the background
04 Jan 2022
Early in my career...I had to choose between an honest arrogance and a hypercritical humility... I deliberately cho… https://t.co/NFAUFGWh35
04 Jan 2022
Sign up today to receive our latest news, special offers and much more.

Call us and get it done

When you hire us for construction services, you know you're getting highly qualified professionals who have the expertise and experience to make sure your project is done properly
and functions.
Get A Quote
© Kaizen Heat Tracing Solutions